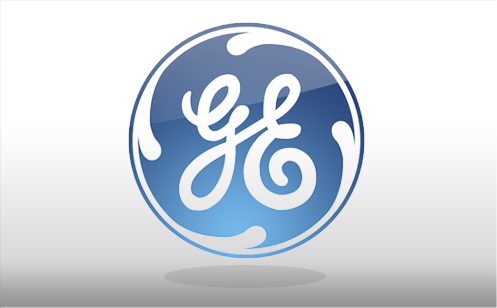 The first issue of the company General Electric refrigeration began in 1925, and it is naturally intended to preserve the freshness of foods from their owners. Back in those days, it was supposed to rule on the issue of qualitative techniques that would not require repair for many years.

A distinctive feature refrigerators GE is its elegant and sophisticated design. Technique attracts buyers as their adaptability, comfort of use and a variety of know-how, innovations.

The most popular faults associated with operation of General Electric refrigerators are:

How to do so as the repair of the refrigerator GE longer possible to postpone? Firstly, any technique requires careful use. To exploit this technique must be at moderate temperature conditions that will not overheat the motor-compressor.

The rules of operation of the refrigerator, there are indications for which it is necessary to sustain a break of 5-10 minutes between the opening and closing equipment in the network, to avoid water hammer in the compressor. Repair of motor-compressor can cost you the price of the refrigerator.

Extreme care should be taken when the transport of the new models of refrigerators General Electric. For example, the technique is not recommended to carry in a horizontal state, as there is a high probability of damage to the motor mount. After the entry of new technology in the home, before turning on the network, it must be insisted, in order to uniformly fill the refrigerant specified for the start of the cooling channels.

Recommend the service to your friends and acquaintances: